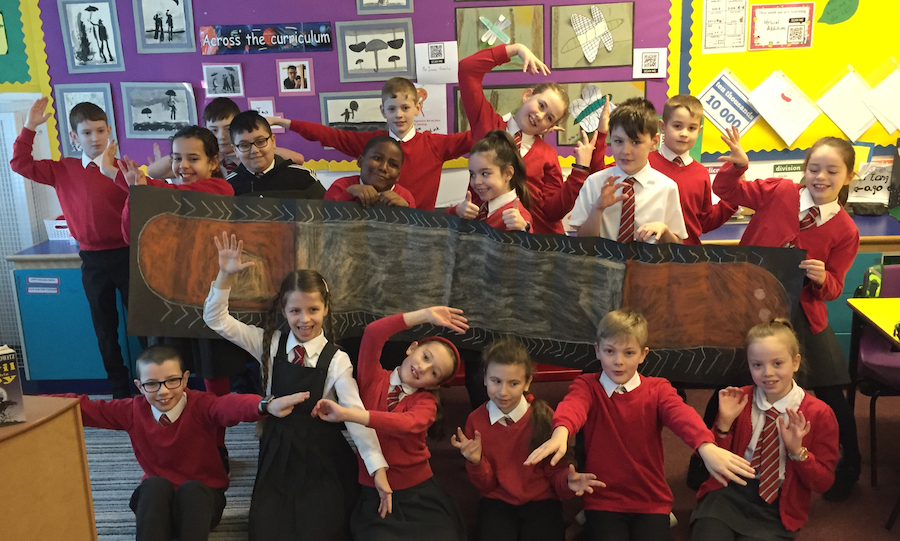 West Lothian was once a sticky, buzzing and very scary place!

Talking about the Carboniferous 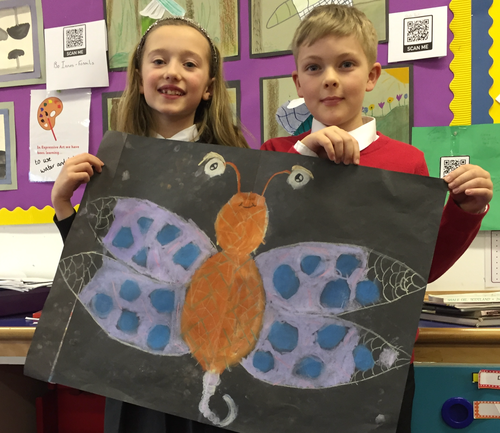 Did you know that in the Carboniferous Period (355 to 295 million years ago) in Scotland there were active volcanoes and a very warm and sticky tropical rainforest? There were enormous trees (Calametes) up to 30 metres tall. Fossils have been found of millipedes (Arthropleura) almost two metres long. There were giant scorpions, lizard like creatures and harvestman spiders like we have today and it's very likely that there were giant dragonflies (Meganeura) with a wingspan of up to 70cm (fossils of Meganeura have been found in England). More information here 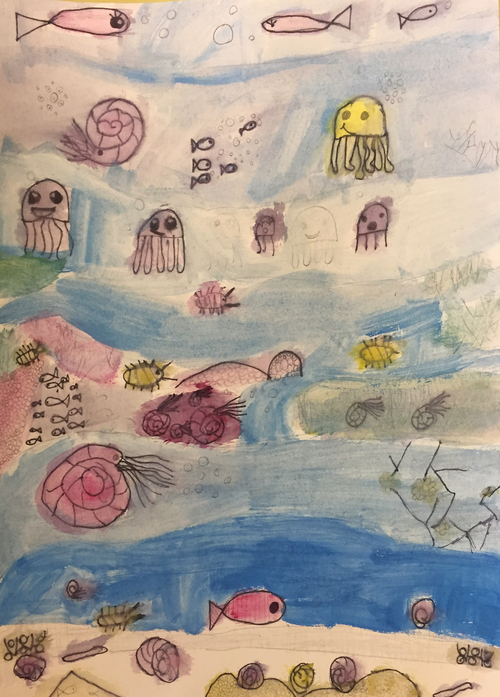 Sinking and squashing - how oil shale was made

The seas went in and out and there were shallow lagoons which were sometimes cut off from the sea. This is where Scotland's oil shale was formed, around 340 million years ago. Dead trees, plants, fish, insects and animals floated down to the bottom of the still lakes, but most importantly, there were algae. Algae is a plant-like organism which can make food from sunlight. Over time, the lagoons filled up with sediments deposited from the sea or from rivers and deltas. These layers of sediment and all the later sediments and lavas were heavy and squashed and compressed the fine sediments and the organic algae, plants and other creatures, to form oil shale.

Scotland was on the Equator

It's amazing how our continents have shifted through time. It's crazy how Scotland was on the equator during the Carboniferous and then it was very hot indeed but now the continents have moved, Scotland is much further north and it's cold and rains a lot. It was quite scary in Carboniferous times - volcanoes did erupt a lot and there were loads of rather large insects. I would really like to know what insects looked like then! Oxygen levels were higher in the Carboniferous, so that some insects grew bigger and massive.Scotland was a tropical rainforest. It was roasting - we would never have believed it because it's freezing today. There were lots of trees and giant plants and giant animals. There were dragonflies the size of Miss Murty! They would just be flapping about.

We liked this animation of Pangea 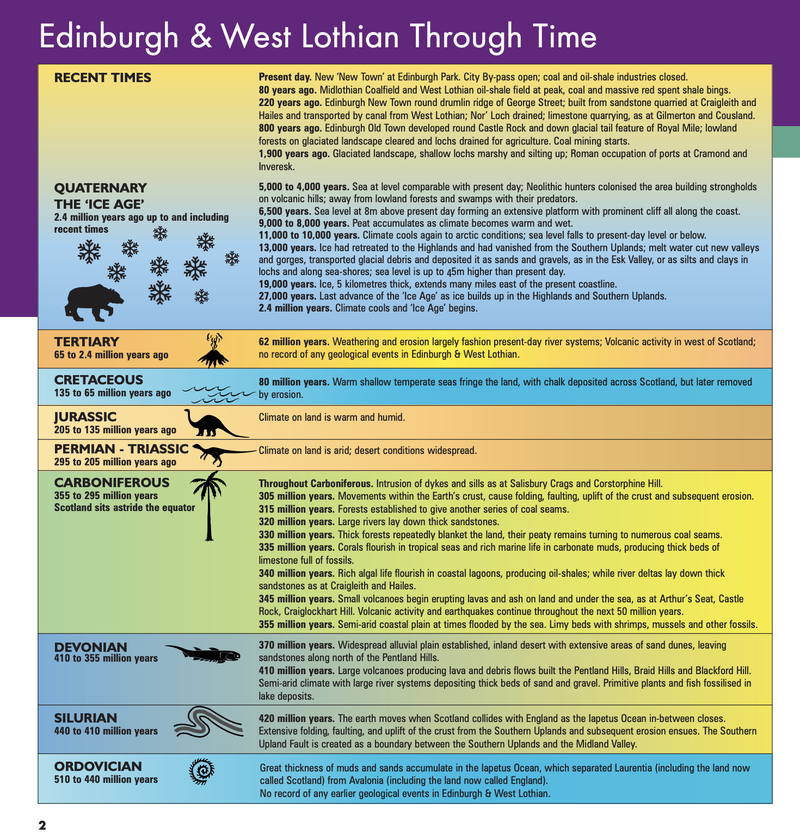 Learning about the Carboniferous