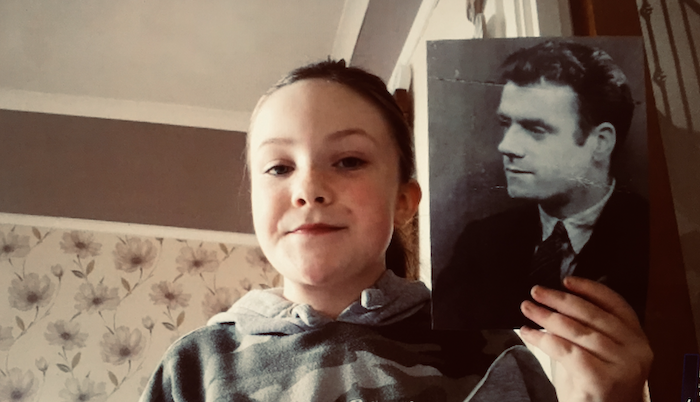 2. Art and Poetry in the Woods

By by Parkhead West Calder Primary School (2. Art and Poetry in the Woods ,4. Sensing the woods )

The sad story of the first casualty of the Burngrange disaster in 1947, as told by his great niece, Madison McGarty. Filmed in April 2020 during the Covid pandemic. 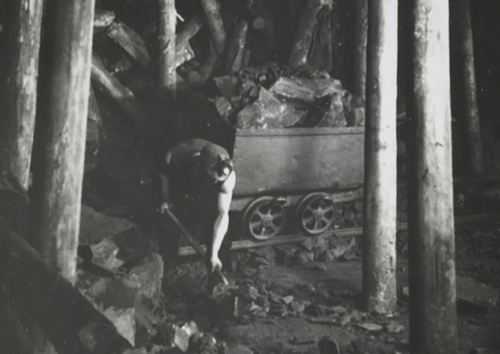 John McGarty was Madison McGarty's great uncle. John lived in Polbeth with 7 brothers, one sister and his parents. He worked at the Westwood pit, Burngrange near West Calder. He must have been pretty strong as he worked at the shale face as a drawer, loading the hutches with shale and pushing them along. John had not been scheduled to work that night. He was covering the shift of Tammy Tamson who was attending a Mines Rescue training course. On the afternoon on Monday 10th January 1947, John went to work with two other miners, Thomas Reid and James Todd. They went down the mine at 3.00pm. 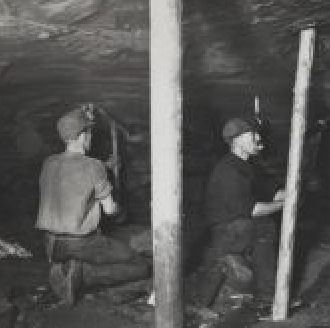 At 8.00pm in the evening, after several hours working hard at the shale face, they took a break for some food. When they returned to the shale face, they saw that the roof of the tunnel was starting to collapse, breaking the pit props. There was no time to hang up the safety lamp. They started to move towards the exit. 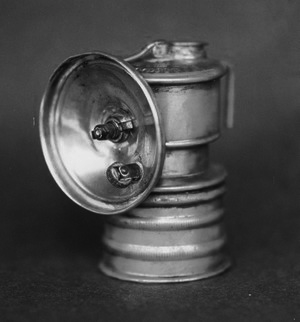 Firedamp (methane) is a very dangerous gas which you find more often in coal mines. It is pretty rare in shale mines. However, on this day, firedamp was released from the layers of shale rock when the roof started to collapse. The miners were using electric lamps and carbide lamps at this time. A carbide lamp had a naked flame. A flame from one of these lamps ignited with the highly flammable firedamp gas and there was a huge explosion. John got knocked back by the big explosion and fell hitting his head badly on the rocks in the tunnel. A stretcher party came for John but he never recovered consciousness and sadly died on the way out. The other two miners working with him, Thomas Reid and James Todd, managed to escape. Meanwhile, down the tunnel, 14 other miners were trapped. There was a terrible fire as the shale burned which gave off very dangerous fumes and gas. The 14 trapped miners were suffocated and died. 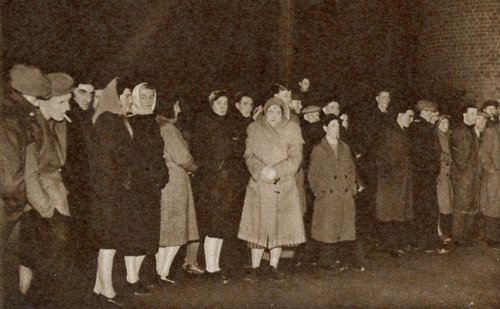 "The first rescue squad was driven back by smoke, but others equipped with breathing apparatus quickly followed them. Talk among the waiting crowd was hushed when two men appeared carrying a stretcher with a blanket covering the figure on it."

"...a crowd of 300, including the wives and mothers of many of the men on the shift who had remained below after the explosion in the hope of helping their stricken comrades, waited silently and anxiously at the shaft. "

The fires went on burning for 4 days and it was very difficult for the fire crew to reach the miners. The families had to wait all this time, still hoping that their loved ones were alive. It must have been horrible for them waiting like this. 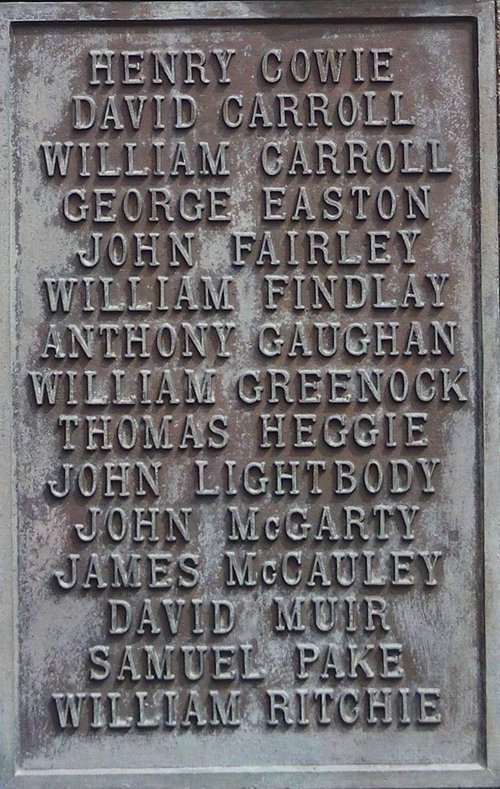 Madison's uncle John is buried in the Burngrange cemetery alongside his friend John Lightbody who also sadly died, trapped in the tunnel.

Underground Map of the Burngrange Pit 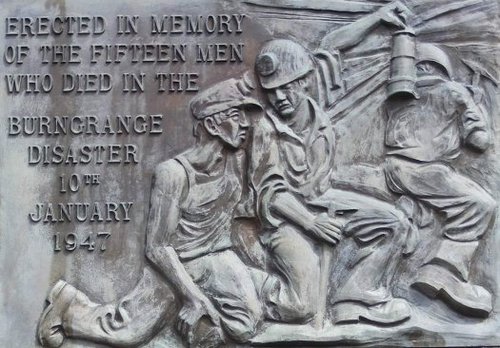