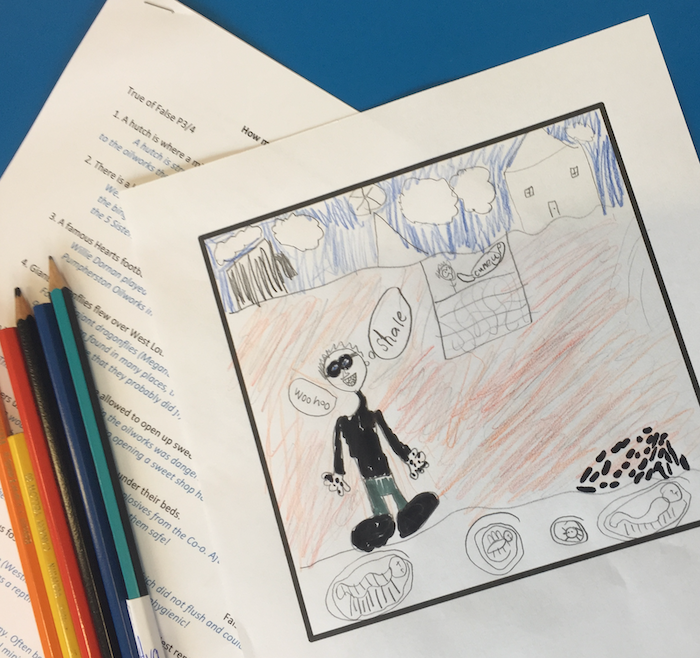 How much do you know about shale mining? 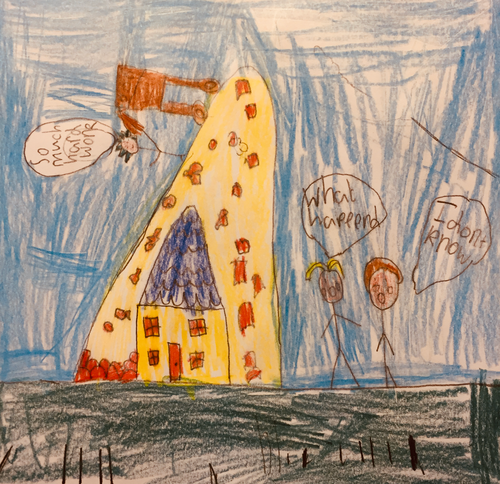 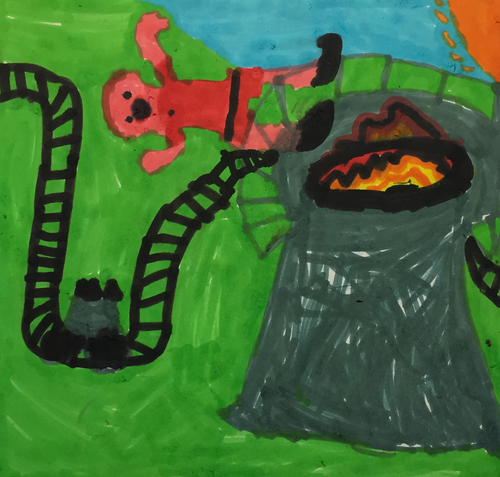 How many did you get right?

A hutch is strong trolley on wheels to carry shale through the mine, up to the surface, to the oilworks then to the bing. Hutches were linked together to make a small train

Westwood House was under the 5 sisters bing. The house was demolished because the bing was growing so big, but the foundations of the house are still there, under the 5 Sisters bing.

Willie Dornan played in the 1923 cup final but was indeed killed in an explosion at Pumpherston Oilworks in 1937 where he worked. But he played for Hibs. 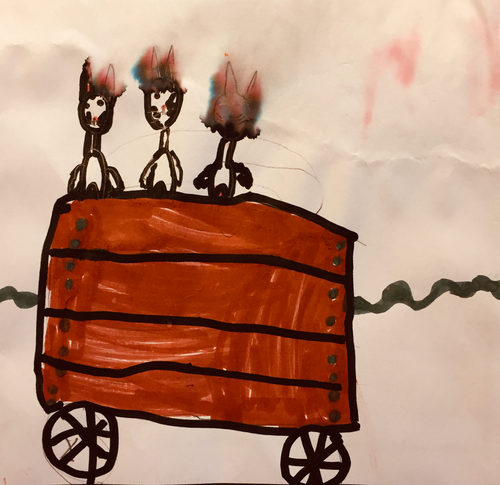 Shale mining and working in the oil works was dangerous. If a family lost their father, his family would be very poor . In Winchburgh, miner's widows were allowed to open sweetie shops in the miner's rows to support their families.

Facemen would have to buy their own explosives from the Co-op store. After a shift, they sometimes hid them under their bed to keep them safe!

A shunkie was the name for a horrible outside toilet which did not flush and could be shared with 4 other families.It was dirty, smelly and very unhygienic! 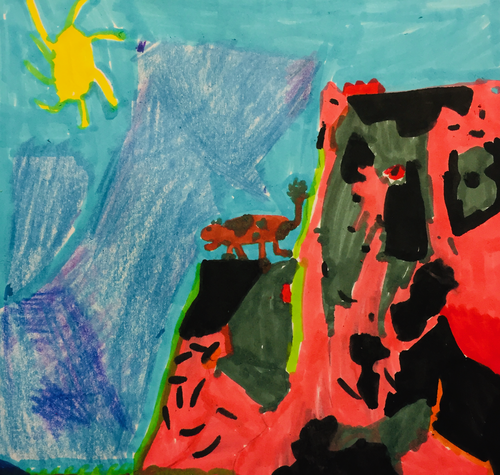 350 million year old Lizzie (Westlothiana Lizziae) was found in East Kirkton Quarry in… Geologists think she was a reptile.

A cuddy was shale miners’ pit pony. Often boys of 14 looked after the cuddy as their first job. They were bigger than coal mining pit ponies as the tunnels were higher.

A Chain Runner was the man who ran along with the cuddy (see above) making sure it didn’t fall off the rails.

A Bottomer’s job was very important as he counted the men getting in and out of the cage and checked the numbered tokens the handed in to be sure they were all safe.

Many people in the Shale industry told the story about the Cow on the Bing. There is no written proof of it but it makes a good story!